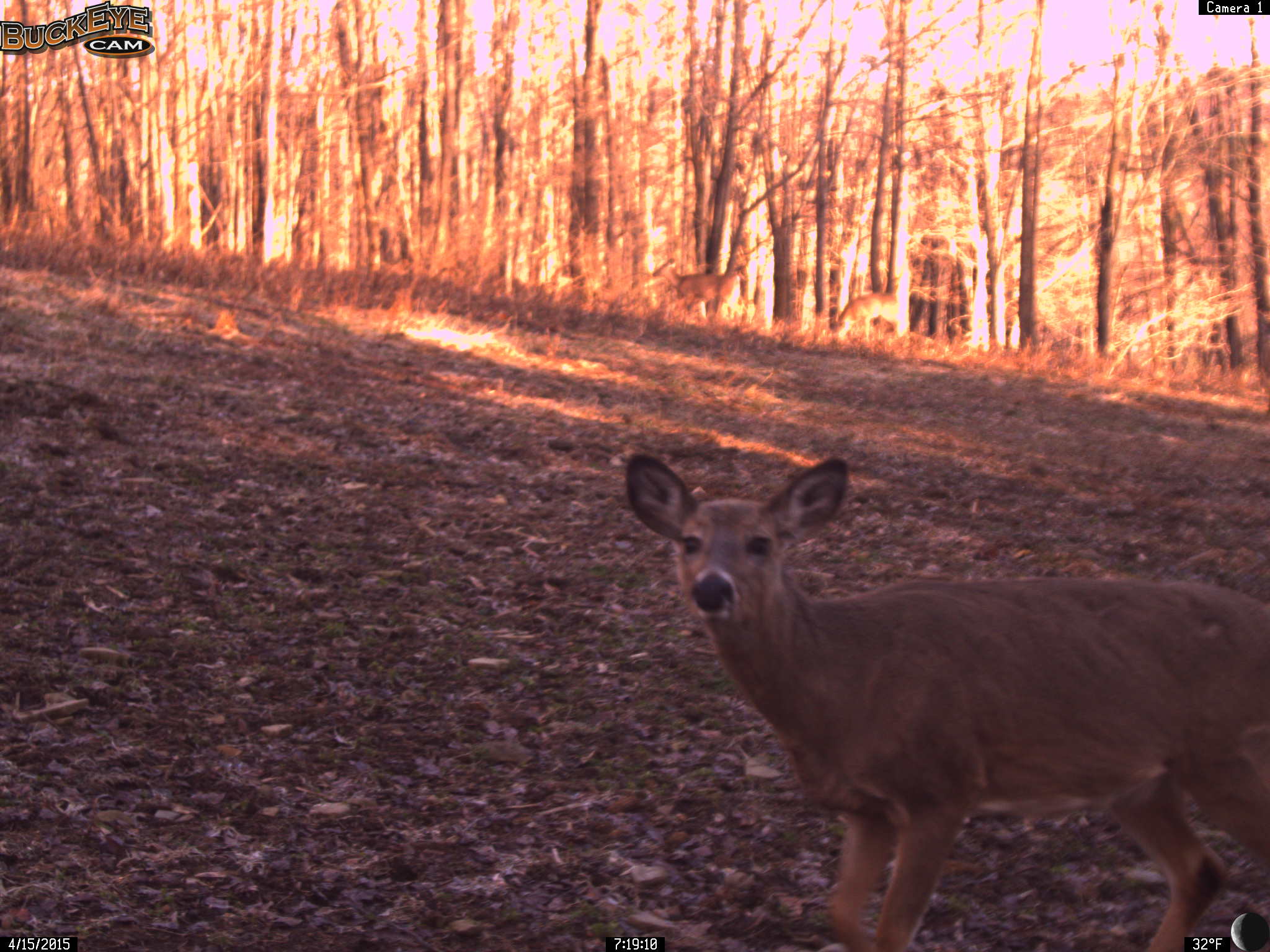 It has been a long, cold, snowy, winter in western New York State in 2014/15. It has only been about 10 days since the temperatures have started to remain above freezing for more than 24 hours. We wouldn’t be surprised if there isn’t still a few drifts of snow in shady spots that have yet to completely melt. In the spring when this happens the deer will now have broken away from their winter herding groups and dispersed into small groups or as individuals, and many times will return to their old home geography. They are hungry and looking for something nourishing to eat. Wildlife food plots which contain perennial forages like Imperial Imperial Whitetail Clover and Imperial Whitetail Chicory immediately begin to regrow and offer a high protein forage on which these deer will feed. Wild Turkeys will also be attracted to the clover. Planting these types of food plots will help the deer regain their nutritional health after the winter and help the Does especially, since they will be giving birth to a fawn or fawns, in a month or two. Sometimes wildlife food plots are perceived as simply a “bait” to lure deer into position so they can be shot during deer season. This is a misconception, since wildlife food plots contribute to the overall health of the deer throughout most of the year and in some climates all year long. Many more deer will feed and benefit from food plots during the course of a year than the few deer that will be harvested during the hunting season.